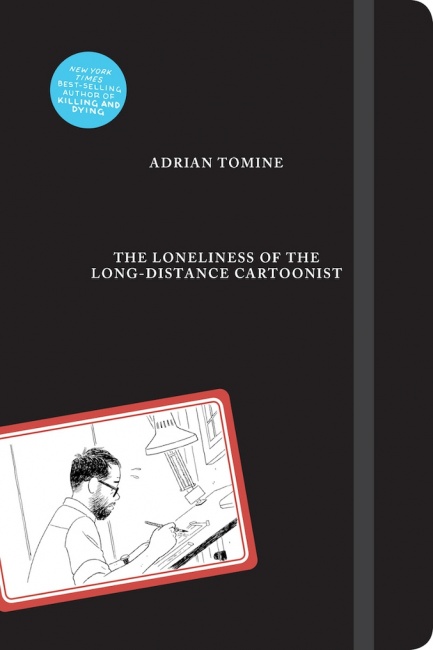 The Loneliness of the Long-Distance Cartoonist, by Adrian Tomine.  Tomine, the creator of Shortcomings and Killing and Dying, takes a look back on the ups and downs of his life in this wry memoir.  In addition to his graphic novels and his original indy comic Optic Nerve, Tomine has done comics, illustrations, and covers for the New Yorker, and he collected them in the 2012 art book New York Drawings. 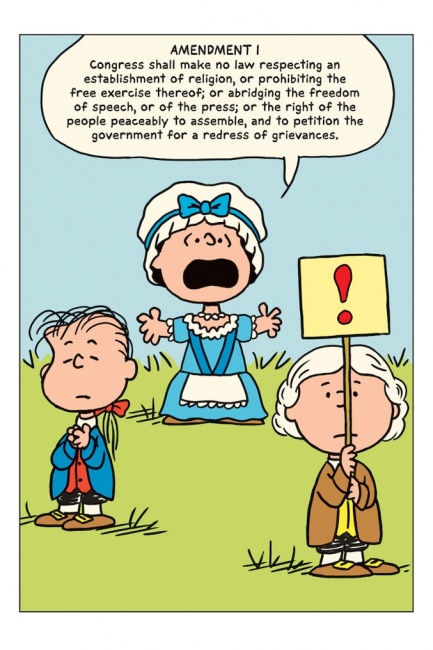 Constitution Illustrated, by R. Sikoryak. Sikoryak has a special talent for making deadpan comics in the styles of other cartoonists, and having taken on the Western literary canon in Masterpiece Comics and the Apple terms of service in Terms and Conditions, he now turns his considerable abilities to the U.S. Constitution, illustrating that foundational document with characters from Peanuts, Ms. Marvel, and The Simpsons, among others. 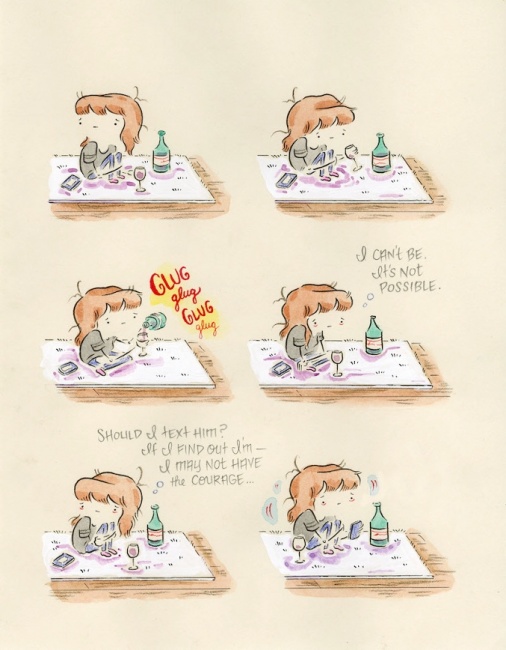 I Know You Rider, by Leslie Stein. Stein’s diary comics appear regularly on Vice.  Her previous graphic novels include Bright-Eyed at Midnight, published by Fantagraphics Books, and Present, published by Drawn and Quarterly.  I Know You Rider explores Stein’s decision to have an abortion and her reflections in the year that followed. 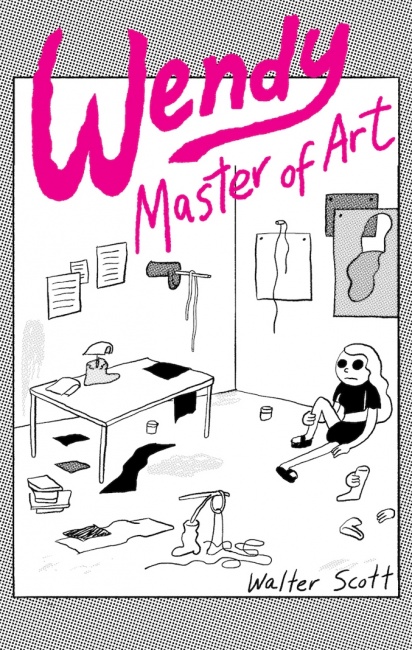 Wendy, Master of Art, by Walter Scott. Scott’s creation Wendy has come a long way since he first doodled the character on a placemat, posted the image on Facebook, and gained a following.  The trendy urban twentysomething has appeared in Scott’s zines, the Canadian magazine Hazlitt, and his graphic novel Wendy (published by Koyama Press in 2014).  In this new collection of her adventures, Wendy decides to go to art school and get her MFA, and Scott also moves the stories into a wider world of her friends and relationships. 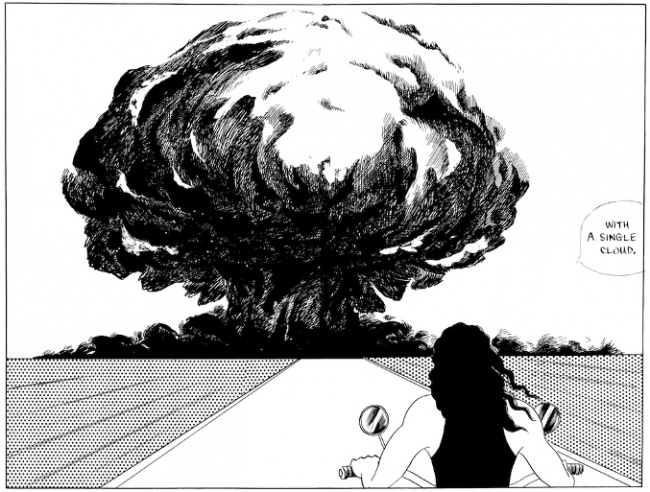 The Sky Is Blue with a Single Cloud, by Tsurita Kuniko.  Kuniko was one of the manga-ka associated with the avant-garde manga anthology magazine Garo in the 1960s and 1970s.  She was briefly an assistant to the great Shigero Mizuki, and she made her debut in Garo when she was just 18.  Her work is sometimes poetic, sometimes bleak, and often speaks directly to the issues of her time from a feminist perspective.  This collection, translated by manga scholar Ryan Holmberg, marks the first time her work has been published in English. 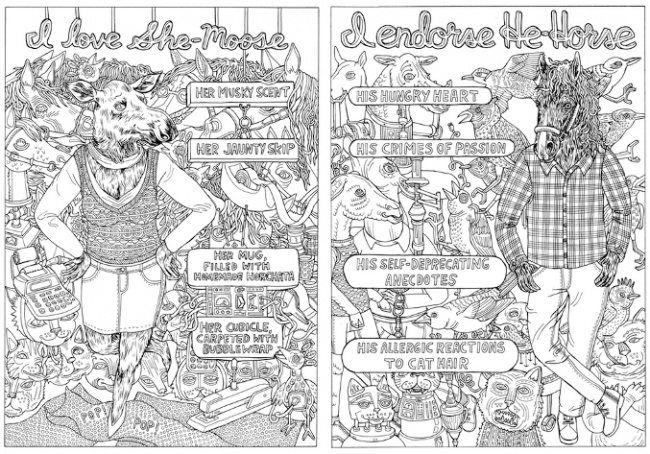 I Want You, by Lisa Hanawalt.  This is Hanawalt’s fourth book to be published by Drawn and Quarterly, and it collects her earlier work, short stories about anxiety, how bodies work, horses with issues, and more.  Hanawalt is the designer and producer of the Netflix show Bojack Horseman,and her previous books include My Dirty Dumb Eyes, Coyote Doggirl, and Hot Dog Taste Test

View all posts by timmidura

One thought on “Drawn And Quarterly Announces Titles For 2020”